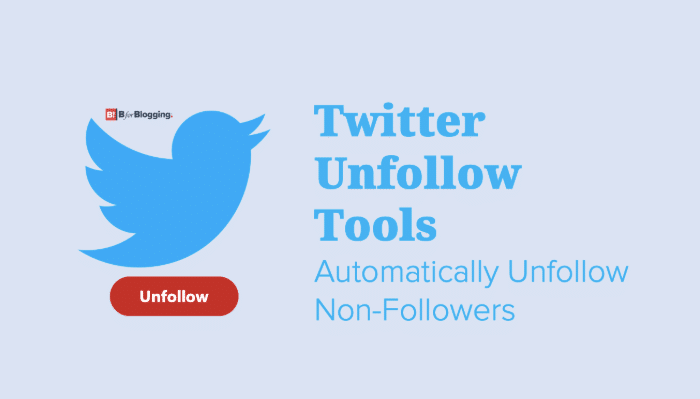 Explore the best Twitter Unfollow Tools. These free automated Twitter unfollow tools help you auto unfollow users who are not following you.

Twitter is one of the best useful and powerful promotional marketing tools for blogging, but only when it is used in the correct way.

We all are taught to connect and communicate with people on social media so that we can boost engagement and build relationships.

Having lots of people who don’t follow us back is not a good sign. There are a couple of other points that support the unfollow practice on Twitter.

However, if you are fed up of unfollowing the non-followers manually or eliminating inactive and fake Twitter profiles. This post will showcase the 5 best Twitter unfollow tools to bulk unfollow non-followers.

# CrowdFire – The Only Social Media Manager You’ll Ever Need

For unfollowing your Twitter non-followers, you can use Crowdfire from Codigami Inc. formerly known as “Justunfollowers”. This refurbished name includes more features to this free to use Twitter management app.

The app is available on Android and iOS so you can learn your Twitter profiles on the go.

The only downside of this app is that it lets you unfollow only 25 followers in a day. That is the quite less and very time to consume to use the free version.

One of the best, widely used, and a most reputed tool to unfollow Twitter. Its new version allows you to choose more than one Twitter accounts and simply with the one-click you can unfollow them.

The best thing about this tool, it shows you the number of twitter users you have followed which is a feature. This tool has many other cool filters and visual pleasure that you would love.

One of the most straightforward app to manage your Twitter followers is Statusbrew formally know as Unfollowers.com, or I can say Unfollowers.me app.

With the clean layout, you can display users depend on the following.

Even you can use this to send direct messages, copy the list of followers of the influencers and grow your community, and even mention influencers.

Just like Crowdfire with the free version of the Statusbrew tool lets you unfollow 100 accounts in a day, makes it the best Crowdfire alternative. Well, that’s quite time-consuming to cut the followers list at regular intervals.

The Tweepi Geeky Flush is just worked as the name suggests. It helps you flush all those twitter followers who don’t follow you back.

It even shows you the exactly synchronized list of the most current Twitter accounts. So you can easily use this tool for free to unfollow the non-followers.

Yes, of course, they even have the premium version of this tool that lets you access some more advanced features.

As per the Circleboom, it helps you to strengthen your social circle by managing your multiple twitter accounts very efficiently. The tool offers an advanced publishing tool, which allows you to schedule your tweets.

My Tweets tool lets you like and unlike tweets, auto delete retweets and/or delete all tweets. The search tool provided by the Circleboom is quite smart and allows you to filter tweets using live keywords and hashtags.

The Circleboom also offers functionality to identify fake accounts, spammers, inactive accounts using their smart AI. You can further auto unfollow accounts as per your rules.

Their reporting module includes user analytics, growth graphs, other stats that help you to identify your target users for smart campaigns.

So don’t waste your time and go for any of these tools and quickly unfollow your Twitter non-followers who aren’t contributing that much.

Have I missed any Twitter Unfollow Tools here? Do you have any other tool in mind to auto unfollow users who are not following you on Twitter? Do let us which tool you use to unfollow twitter non-followers, I will include the same.

If you like the article, do share it across social media channels with your friends and keep spreading the good word!

Share your feedback and feel free to ask us by commenting below.

Disclaimer: Some of the links on this blog are affiliate links. If you click through and purchase any product, we may earn a commission at no additional cost to you. 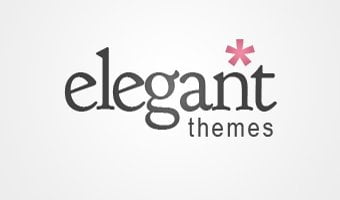